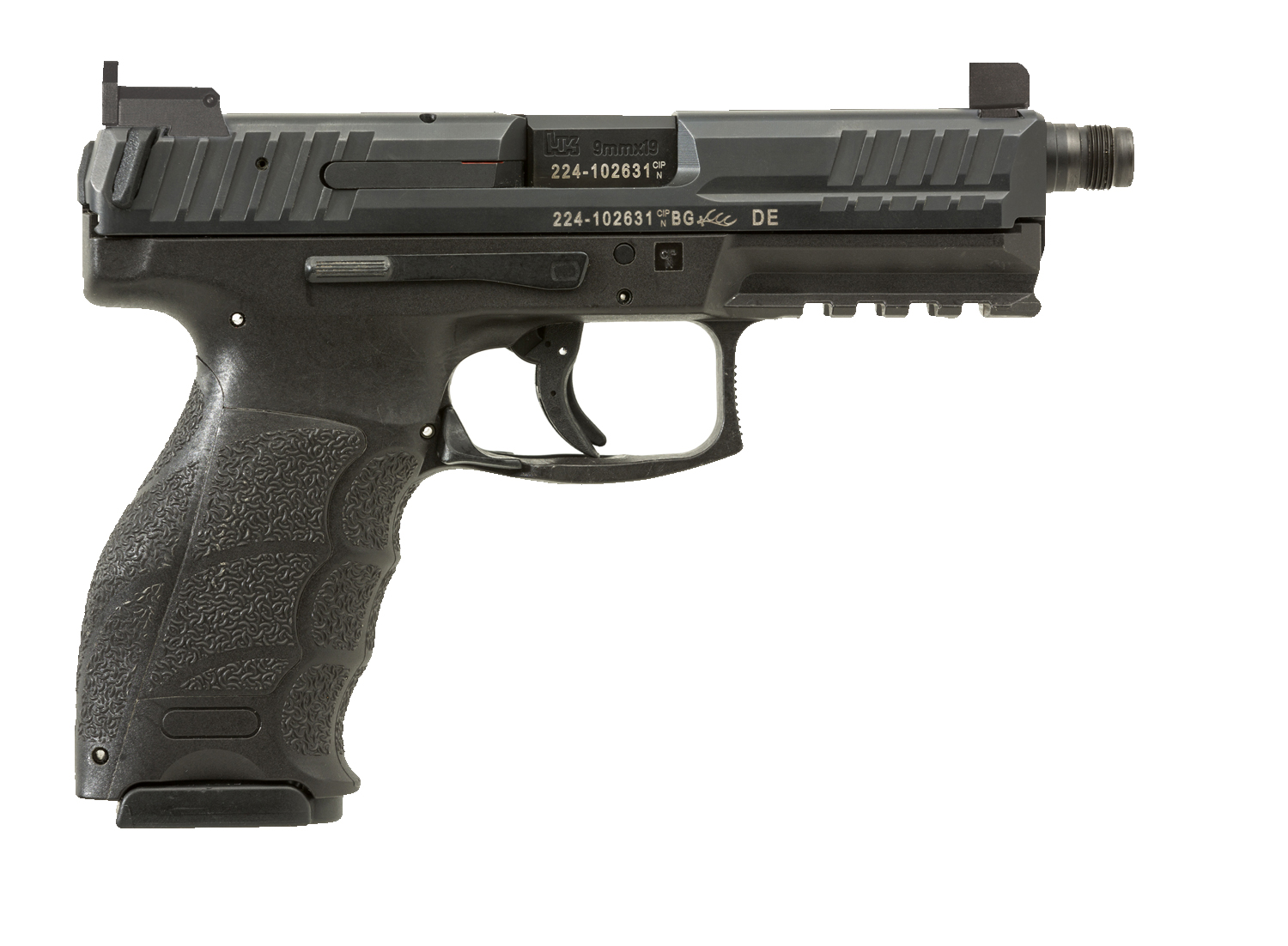 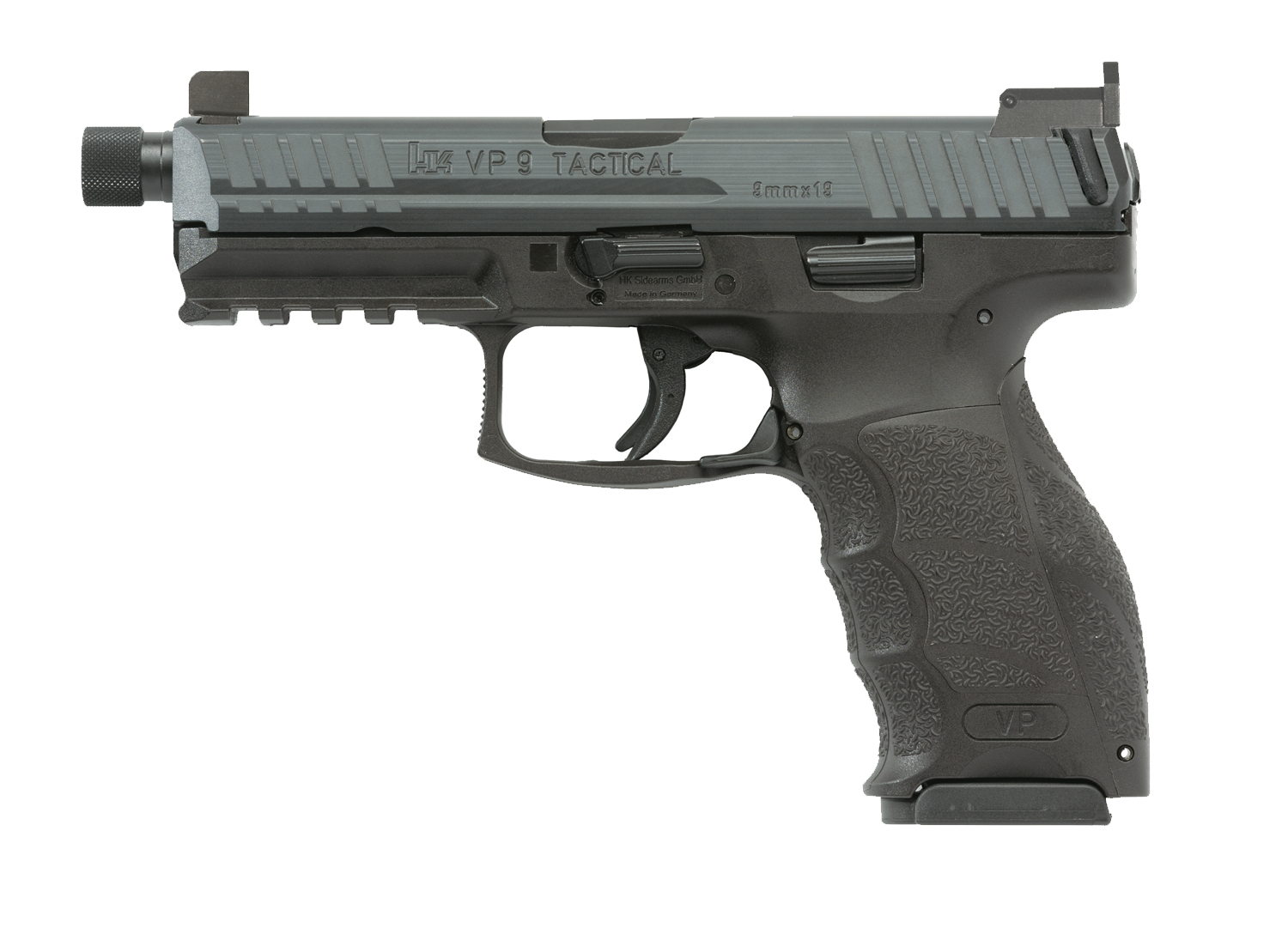 The polygonal bore profile, with no traditional lands-and-grooves rifling, contributes to longer service life as well as a slight increase in muzzle velocity. Threaded barrels on the VP Tactical models do not use an O-ring assisted lockup as found on other HK Tactical handgun models.

In development for more than four years, the VP series debuted in 2014 and is Heckler & Koch’s latest handgun and the first striker fired HK since the renowned P7 series pistols were introduced in the 1980s.

Experience gained by HK engineers with the P30 pistol had a direct influence on the design of the VP line, but the VP series breaks new ground with its integration of a unique striker firing system with an enhanced HK “precise pull”trigger. The net result is trigger quality unequaled in any production striker fired handgun.

HK pioneered the first striker-fired handguns, producing both the VP70 and P7 series, designs that impacted several models by HK competitors. But a superior trigger has eluded most striker fired pistol designs.

The VP trigger surpasses those found on competitors. It has a short, light take-up with a solid, single action type break followed by a short positive reset. The VP uses HK’s ergonomic handgun grip design that includes three changeable backstraps and six side panels—accommodating all hand sizes.

Molded finger grooves in the front of the pistol’s grip also instinctively position an operator’s hand for optimal shooting. Only HK handguns have such a customized grip. Although influenced by other HK models, the VP has all the hallmarks of the latest, state-of-the-art handgun. All controls are completely ambidextrous. Slide releases are present on both sides of the frame and the magazine release can be easily activated by left- or right-handed shooters.

A unique VP feature is HK’s patented charging supports—simple components that are mounted on each side of the rear of the slide and provide better gripping leverage for racking the slide rearward. The charging supports speed reloading and make operating VP pistols easier for shooters with reduced hand strength.

The VP series has an extended Picatinny MIL-STD-1913 rail molded into its polymer frame for mounting lights and accessories. The rail has been tested and certified to handle mounted accessories up to 5.6 ounces.

The VP’s machined steel slide is protected from corrosion and wear by HK’s hostile environment (black) finish and all metal components, including springs and pins have superior metallurgy.

VP pistols are made in Heckler & Koch’s Oberndorf factory in southwest Germany and are well-suited for civilian sport shooting, security, military, and law enforcement use. 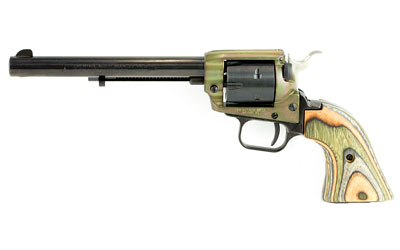 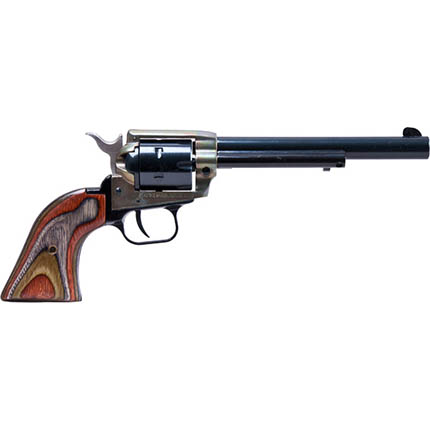 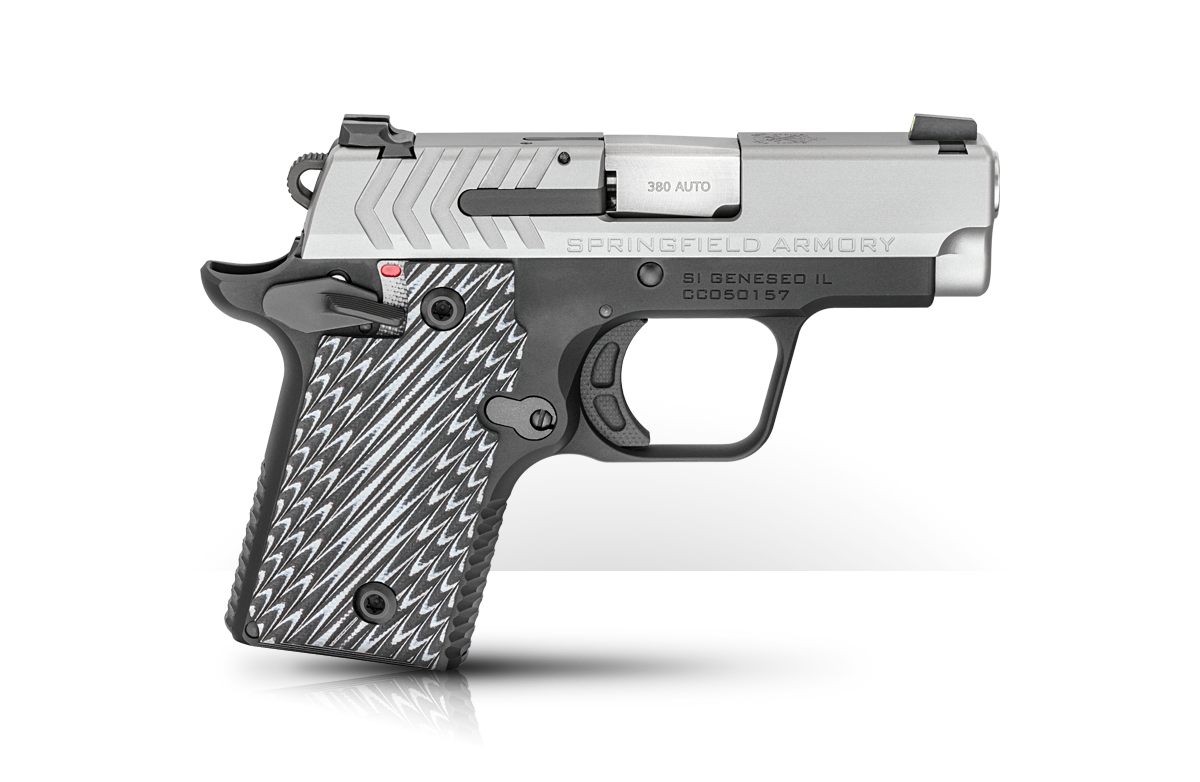 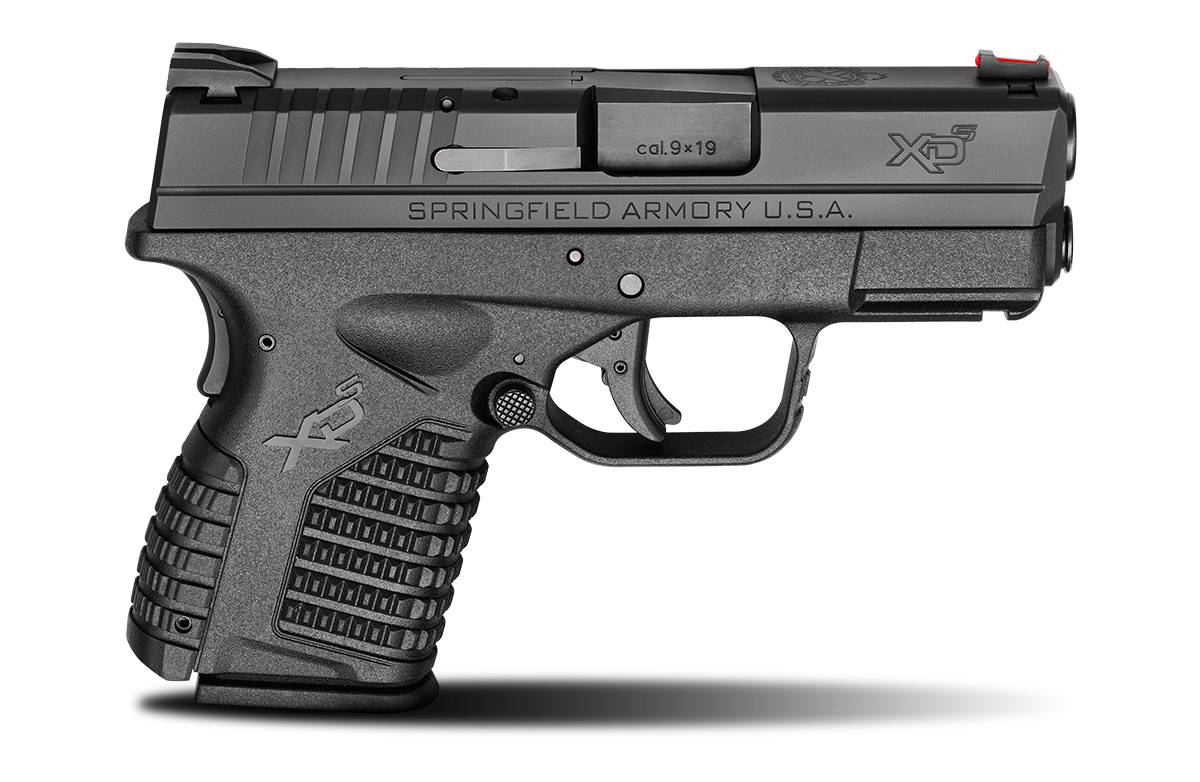 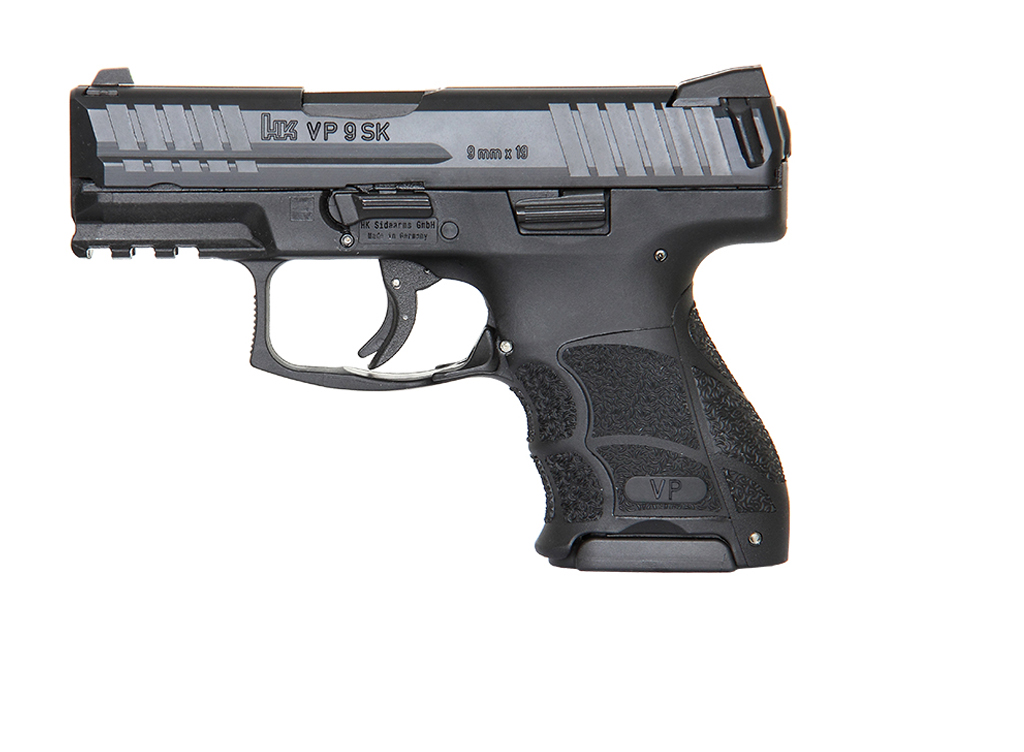 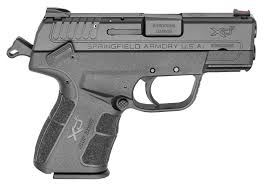 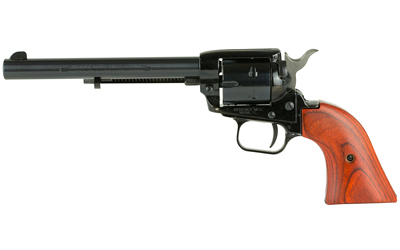 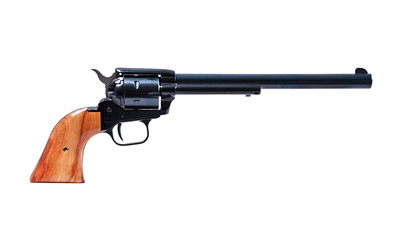 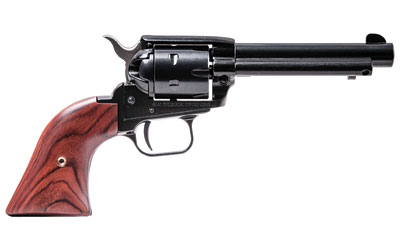 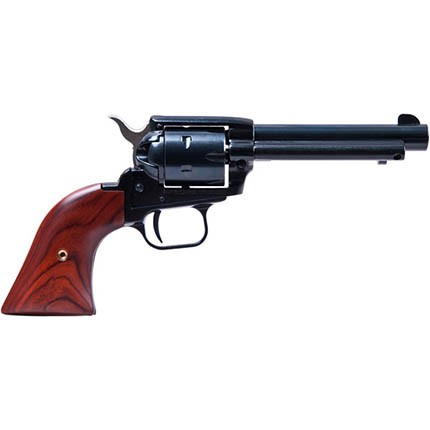 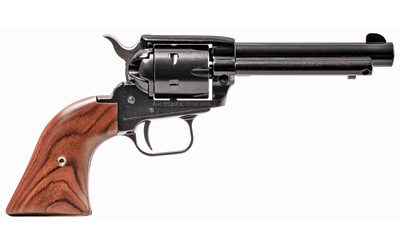 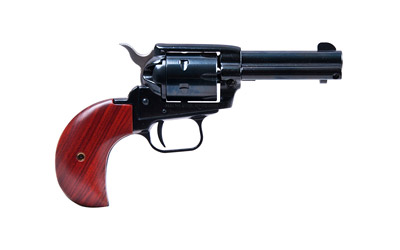 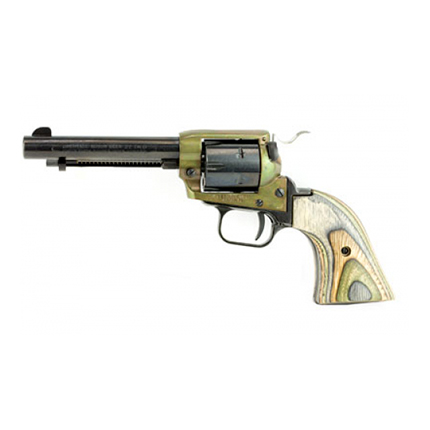 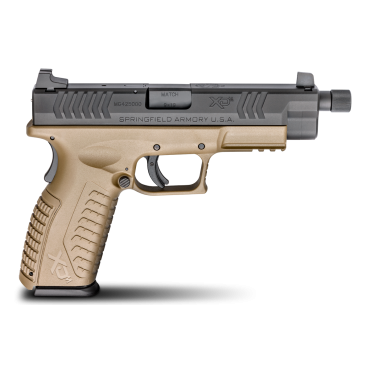 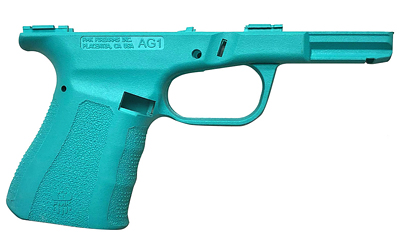 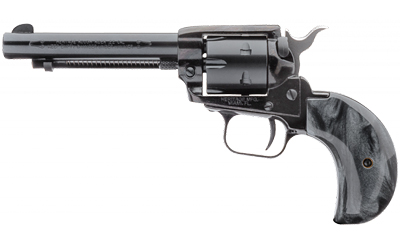